Send Us A Message

Alexander Perls is an entrepreneur based in Los Angeles.

Songs by 009 Sound System, including "Wings" (featured in this video), have been played more than 20 billion times YouTube.

Alexander "Sandy" Perls Rousmaniere founded and operates the Los Angeles video technology company Ezvid Inc., and has written songs for many of the world's leading DJs. His solo projects 009 Sound System and Aalborg Soundtracks appear on over three million YouTube videos, with over 20 billion aggregate plays since 2010. Perls has written over twenty-five top-40 hits across Europe, the UK and Australia. He's also a reasonably fun guy who enjoys cycling, application development, and the construction, maintenance, and promotion of easy-to-use digital reference and amusement facilities. He's married to the jewelry designer Sonia Boyajian Rousmaniere, has two moderately-well-behaved kids, and he's honored to support a variety of unfeasible causes. 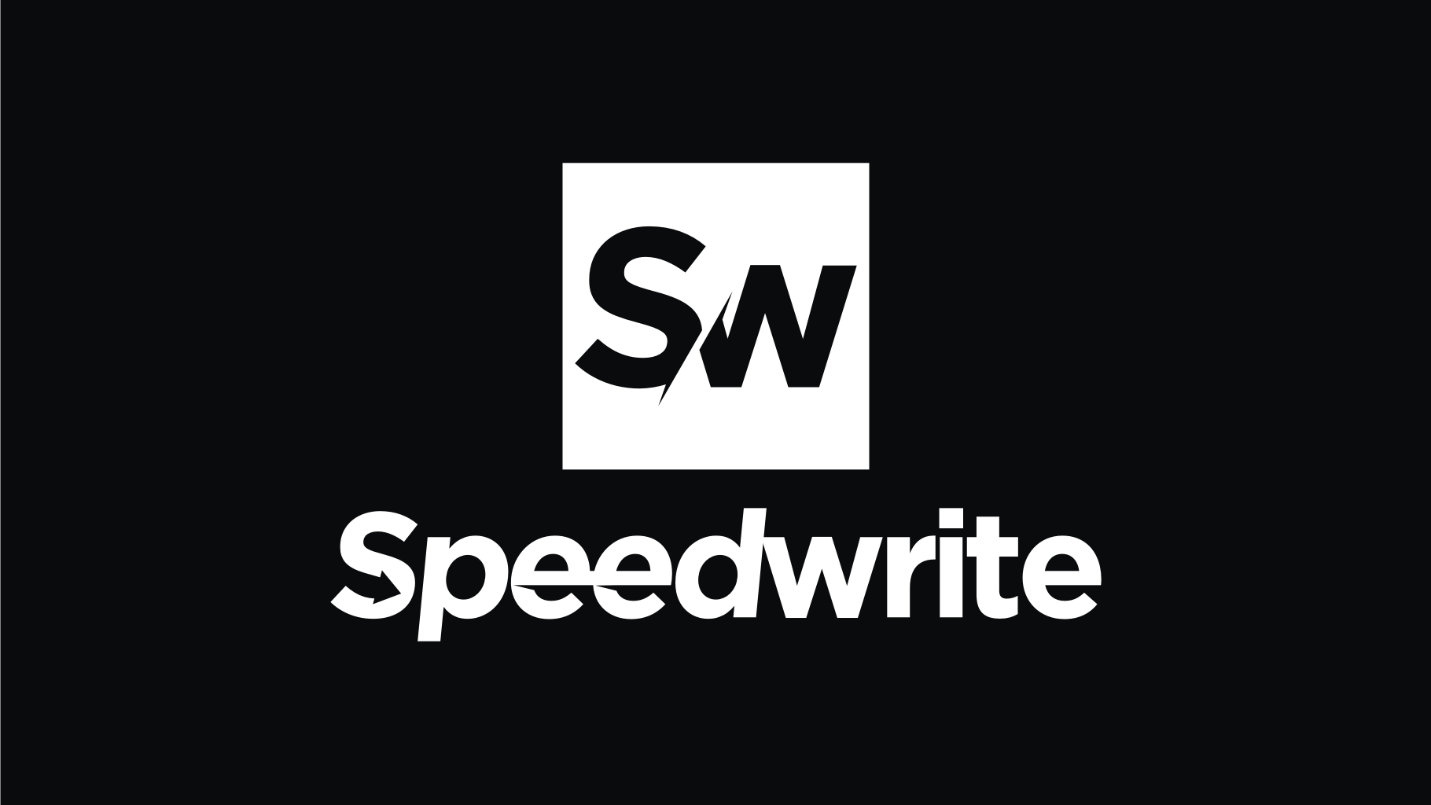 Speedwrite is an AI-powered service which exploded onto social media in 2021, and currently has hundreds of thousands of users. In short, Speedwrite allows a user to insert any English text, and output a unique, high-quality rewrite of that text. It's hugely popular in the Middle East and Asia, and other places where smart people, who aren't native English speakers, have to write complicated stuff in English. Try it out, and prepare to be astonished and/or horrified at how good it is.

Built from Ezvid's original user-generated forum, Ezvid Wiki profiles nonprofit organizations from around the world and provides the best video guides on the web on a wide variety of subjects. It also has informed the purchase of hundreds of millions of dollars of mostly unnecessary consumer products, which have been briefly used by well-fed American consumers, before being safely stored in landfills, for the rest of eternity. But seriously: Ezvid Wiki has been visited by hundreds of millions of internet users since 2011.

Wordblast is an experimental editorial and learning assistant for anyone who writes. It leverages the latest in artificial intelligence to text to create new, original writing. Users generate unique text with each "prediction," with high stylistic accuracy, and low latency. It's also kind of fun to use, sort of like "autocomplete for your brain." Depending on your frame of reference, you might find it to be either brillant, or bewildering. Ezvid Inc. is a Los Angeles software development firm established in 2011. Ezvid's flagship product for Microsoft Windows, a video editor and screen recorder, has been downloaded over twenty-five million times since release, to make millions of YouTube videos, some of which are half-decent. Track One Recordings brought the Euro Club Hits compilation series and the music of 009 Sound System and Aalborg Soundtracks to downloaders around the world. Available on iTunes, Spotify, Rhapsody, and other digital download and streaming platforms. These tracks have racked up over 20 billion plays on YouTube and other platforms. You, personally, might decide you don't like them, which is ok, too. Psychotherapy Data Systems, founded in 2011, brought professional mobile applications to psychotherapists for the Android and iOS operating systems, including applications for addiction treatment, EMDR, and DBT therapy. We could provide more details, but you might find them boring. NATOarts was a international arts organization which sought to promote global security and stability through the exhibition of works of conceptual art. NATOarts exhibited in New York and Geneva, and was featured in major media outlets such as the New York Times and Artnews. It was a bit camp, also. The Wings Flying Hoodie was the ultimate travel garment, featuring a built-in eyemask and inflatable travel pillow. Created in conjunction with an L.A. fashion designer, this ultra-comfortable hoodie was a perfect gift for any frequent traveller, and generated some pretty weird promotional videos. The Vocalbox is the ultimate vocal recording tool. Created in conjunction with Los Angeles artist Colin Roberts, the VocalBox a no-compromise luxury solution for deadening and containing vocal recordings in the modern project studio environment.